What You Should Know Before Paying For Your Next Tax Return 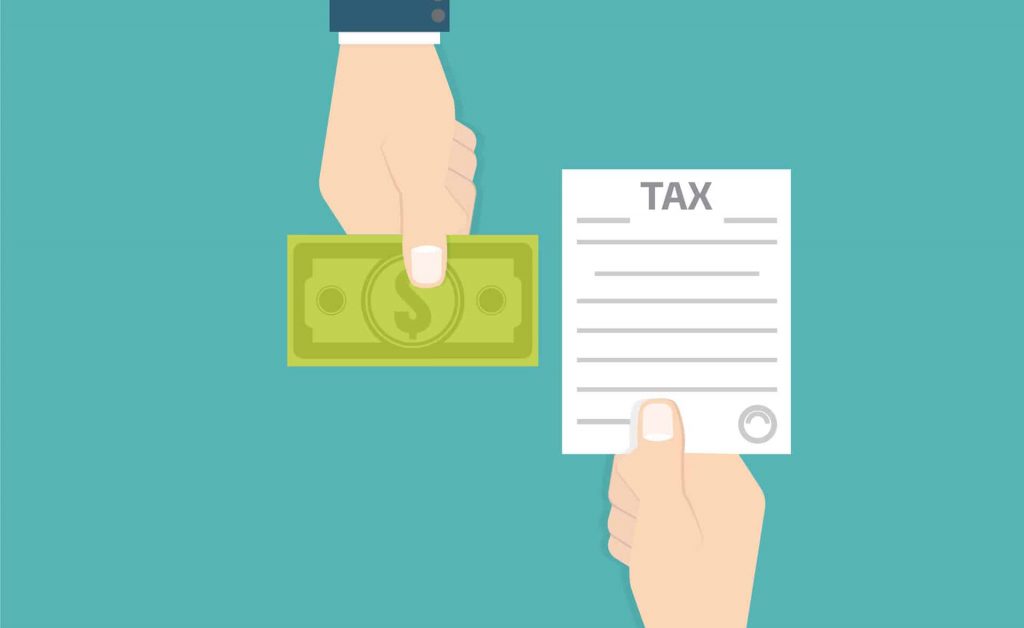 Why are taxes so complicated? They aren’t, but TurboTax, H&R Block, and the rest of the tax preparation industry want you to believe that they are. With the right tools, 90 percent of tax filers can complete their tax return in 10 minutes or less. Yet, the big tax preparation companies want you to think taxes are so complicated that only they can ensure your taxes are filed correctly.

These tax preparation companies also spend millions of dollars on marketing to convince you that they are the best option to find “hidden” tax deductions, that only they seem to know to exist. Stop letting them deceive you. We don’t have millions of dollars to lobby Congress to do the right thing for taxpayers. Still, we have a solution that ensures that filing your taxes is simple, quick, and absent of constant costly upgrade pressures.

For most taxpayers, taxes are based on simple math: 1+1=2. But some taxpayers want to hear that 1+1=5. After all, who doesn’t want 1+1 to equal five when it comes to calculating your tax refund?

What Should You Do?

Don’t let Turbo Tax and H&R Block trick you into any more upgrades because you are expecting, or at least hoping for, magic. There is no magic. There is only one key ingredient; the U.S. tax code. Thanks to technology, the complex U.S. tax code can be simplified into a software solution. The same law that is in the TurboTax software, your tax professional’s software, your CPA’s software is also in IOOGO Tax’s software. This is what has allowed our family members, including moms, aunts, and younger siblings, to file their own taxes.

Follow the steps, answer simple questions, and let the IRS approved software do the calculations for you. As long as you copy and paste numbers correctly from the forms sent to you in January, you will get the same output, regardless of the software used. More importantly, whether you use IOOGO Tax or your other preferred way of filing taxes, don’t expect magic… at least not magic that won’t flag an IRS audit down the road.

Get updates and learn from the best 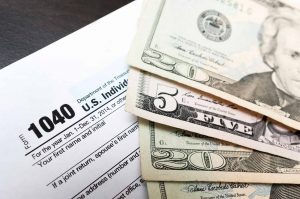 What is the Earned Income Credit and how much can you get back?

The Earned Income Tax Credit, EITC or EIC, is a benefit for working people with low to moderate income. The credit reduces the amount of tax you owe and may give you a 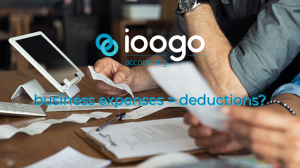 what business expenses can I deduct from my taxes?

Business tax deductions can have a significant impact on the amount of taxes you owe but there are a few compliance rules you must follow. According to the IRS, expenses